Are you going to fish? 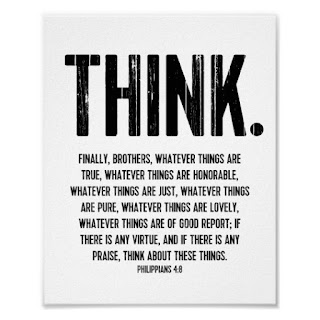 There's an old story about a fisherman who was very successful. Every morning he went out on the lake in a small boat and when he returned a couple of hours later, his boat was loaded down with fish. He never failed.

People wondered how he did it, even when others were not catching anything at all. He always came in with his boat just overflowing with fish.
One morning a stranger showed up with his fishing tackle and said, "Mind if I go fishing with you this morning?" "No," said the fisherman. "Just hop in and we'll go over to a little cove where I always have good luck."

The man hopped in the boat and off they headed across the lake until they came to a small cove. The old fisherman stopped the boat and cut off the motor. He reached over in his tackle box and took out a red stick of dynamite. He lit the fuse and held it for a moment as the fuse burned down.

Then at the last moment he tossed it in the water and there was a tremendous explosion. Fish were everywhere on the water. He picked up his net and began scooping up the fish.

After watching this for a moment the stranger reached in his pocket and pulled out his wallet. Opening it up, he showed a badge and said, "I'm a game warden and you are under arrest." The old fisherman simply reached over into his box and pulled out another stick of dynamite. He lit it and held it as the fuse burned down. Then, he tossed it to the game warden and said,"Now, are you going to just sit there or are you going to fish?"

Dear Lord, help us to always be ready to make wise decisions based on Your Word. In the Name of Jesus, Amen.
Posted by Ronald L Yahr, Jr at Friday, October 13, 2017