Do You Hear What is Really Important? 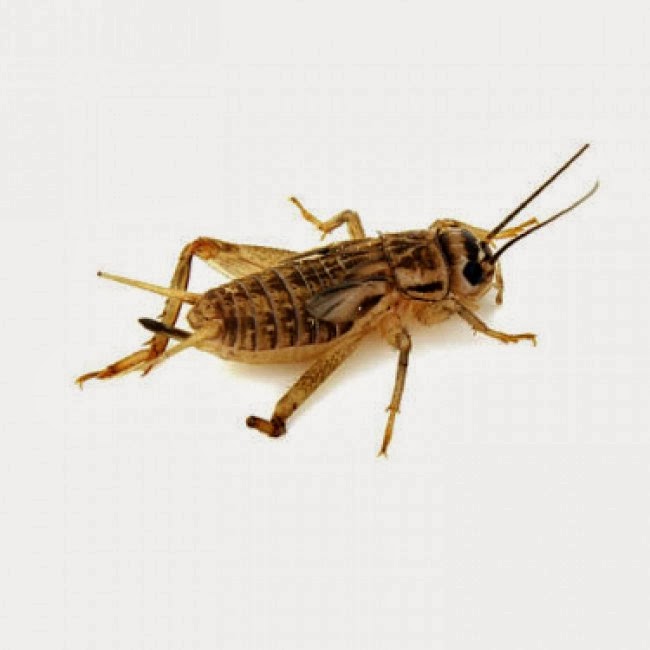 A Native American and his friend were in downtown New York City, walking near Times Square in Manhattan. It was during the noon lunch hour and the streets were filled with people. Cars were honking their horns, taxicabs were squealing around corners, sirens were wailing, and the sounds of the city were almost deafening. Suddenly, the Native American said, "I hear a cricket."
His friend said, "What? You must be crazy. You couldn't possibly hear a cricket in all of this noise!"

"That's crazy," said the friend. The Native American listened carefully for a moment, and then walked across the street to a big cement planter where some shrubs were growing. He looked into the bushes, beneath the branches, and sure enough, he located a small cricket. His friend was utterly amazed.

"That's incredible," said his friend. "You must have super- human ears!"

"No," said the Native American. "My ears are no different from yours. It all depends on what you're listening for." "But that can't be!" said the friend. "I could never hear a cricket in this noise."

"Yes, it's true," came the reply. "It depends on what is really important to you. Here, let me show you."

He reached into his pocket, pulled out a few coins, and discreetly dropped them on the sidewalk. And then, with the noise of the crowded street still blaring in their ears, they noticed every head within twenty feet turn and look to see if the money that tinkled on the pavement was theirs.

"See what I mean?" asked the Native American. "It all depends on what's important to you."

What's important to you? What do you listen for? Some people say that there is no God, and that He never speaks to us anymore. But perhaps they can't see or hear Him because they aren't listening for Him. They are living for themselves, not for God.

If you are in tune with God, you will be able to notice Him at work in your life and in the world. And you'll be able to hear Him when He Speaks.

Dear Lord, Help our ears be open to You today.  Help us get our priorities in the right place. Help us to listen. In Jesus’ Name, Amen.
Posted by Ronald L Yahr, Jr at Monday, February 03, 2014

Email ThisBlogThis!Share to TwitterShare to FacebookShare to Pinterest
Labels: listening