Will You let God lead you outside of the box? 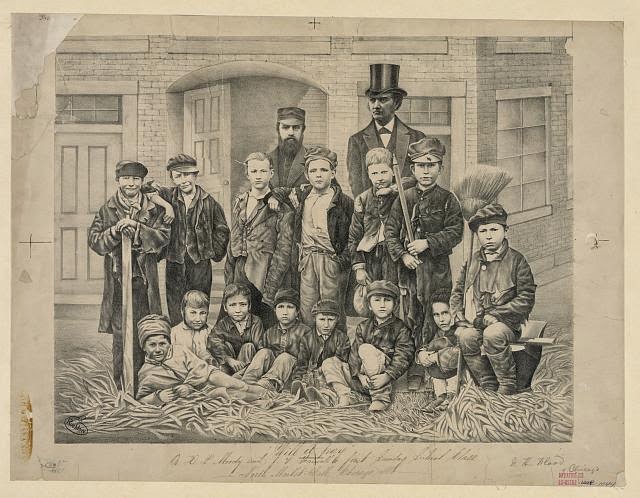 Joshua 1:9 (NIV)
Have I not commanded you? Be strong and courageous. Do not be afraid; do not be discouraged, for the Lord your God will be with you wherever you go.”

One of the great preachers in U.S. history is D. L. Moody. He pastored in Chicago. Mr. Moody was a successful minister, but by his own admission, he lacked the power in his ministry. One day two women came up to him after a service. They said, "We have been praying for you."

"Why don't you pray for the people?" he asked.

"Because you need the power of the Spirit," they said.

Years later he writes, "I thought I had power. I had the largest congregation in Chicago, and there were many conversions."

Moody said he was satisfied. He was in a comfort zone. But these two praying women rocked the boat. They told him that they were praying for an anointing by the Holy Spirit. Mr. Moody could not get this off his mind, "There came a great hunger in my soul. I did not know what it was and I began to cry out to God as never before."

Rev. Moody began crying out for God. He withdrew and prayed. “One day God revealed Himself to me, and I had such an experience of His love.  I went to preaching again. The sermons were not different; I did not present any new truths, and yet hundreds were converted because I let God lead me where I was not comfortable.”

Will You let God lead you outside of the box?

Dear Lord, help us call upon Your powerful name for the strength to go outside the box and find new ways to serve You. In Jesus' Name, Amen.
Posted by Ronald L Yahr, Jr at Wednesday, January 28, 2015

Email ThisBlogThis!Share to TwitterShare to FacebookShare to Pinterest
Labels: Moody, out side the box, service