Are You willing to Do What You are Called to do? 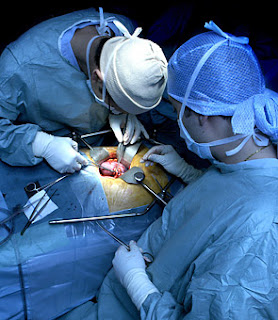