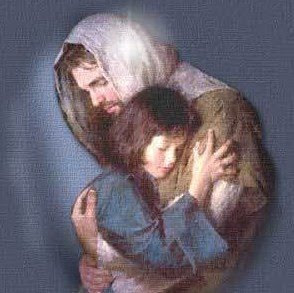 In a battle in Scotland there were two brothers in the same regiment. Their army was beaten and was leaving the field. One of the brothers lay on the ground desperately wounded; but the other brother, also wounded, was still able to walk. Disregarding the entreaties of his brother that he leave him to die and flee with the others, he stooped down and lifted him to his back and thus left the field. By and by the warmth of the body of the brother who carried him revived the spirit and strength of the unconscious one; but the brother who carried him, when he had reached a place of safety, staggered and fell dead beneath him. One brother had given his life for another. Yet we are told that there is a friend that sticketh closer than a brother.

A man of many companions may come to ruin, but there is a friend who sticks closer than a brother.

Dear Lord, we thank you for our friends and we pray that we will be good friends back to each one. Above all else we thank you for being a close friend we can always count on. In Jesus’ Name, Amen

Email ThisBlogThis!Share to TwitterShare to FacebookShare to Pinterest
Labels: Friends