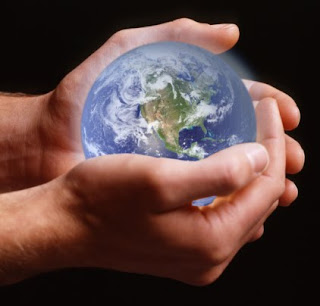 When we think of creativity, we tend to picture a composer or an artist at work on a masterpiece. But creativity is simply a new approach to anything. Earle Dickson, an employee of Johnson & Johnson, married a young woman who was accident-prone. Johnson & Johnson sold large surgical dressings in individual packages, but these were not practical for small cuts and burns. Dickson put a small wad of sterile cotton and gauze in the center of an adhesive strip to hold it in place. Finally, tired of making up these little bandages every time one was needed, he got the idea of making them in quantity and using crinoline fabric to temporarily cover the adhesive strip. When the bandage was needed, the two pieces of crinoline could easily be peeled off, producing a small, ready-to-use bandage.

The firm's president, James Johnson, saw Dickson put one of his homemade bandages on his finger. Impressed by its convenience, he decided to start mass-producing them under the name Band-Aids. Dickson had been looking for a way to handle a small problem, and in the process he invented a useful new product.

As great as some of our inventions and creations are, the GREATEST creation is found in the Bible as we see in our verse today.

“This is what the LORD says, he who made the earth, the LORD who formed it and established it—the LORD is his name: 'Call to me and I will answer you and tell you great and unsearchable things you do not know.”

Dear Lord, we pray that we will always remember what you have created for us and that we will be thankful for it. In Jesus’ Name , Amen