Does Your Christian Faith Have Influence Over Your Lives? 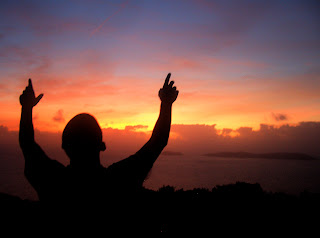 A teacher opened one of his classes by reading a letter from a parent to a government official. The parent complains that his son, who had received the best education, gone to all the right schools, and was headed for a good job as a lawyer, had gotten involved with a weird religious sect. Now members of this sect influenced his actions, impacted whom to date and whom not to date, and he gave this group all of his money. The parent is pleading with the government official to do something about this strange religious group.

"Who is this letter describing?" the teacher asked his class. Most of his class thought the letter was describing some other off-the-wall group. Actually, it was a composite document drawn from the letters of third century Roman parents concerning a group called Christians.

Does our Christian faith have that much influence over our lives?

And that ye put on the new man, which after God is created in righteousness and true holiness.

Dear Lord, may our Christian faith truly influence every aspect of our life and be an influence to those we come into contact with. In Jesus’ Name, Amen.